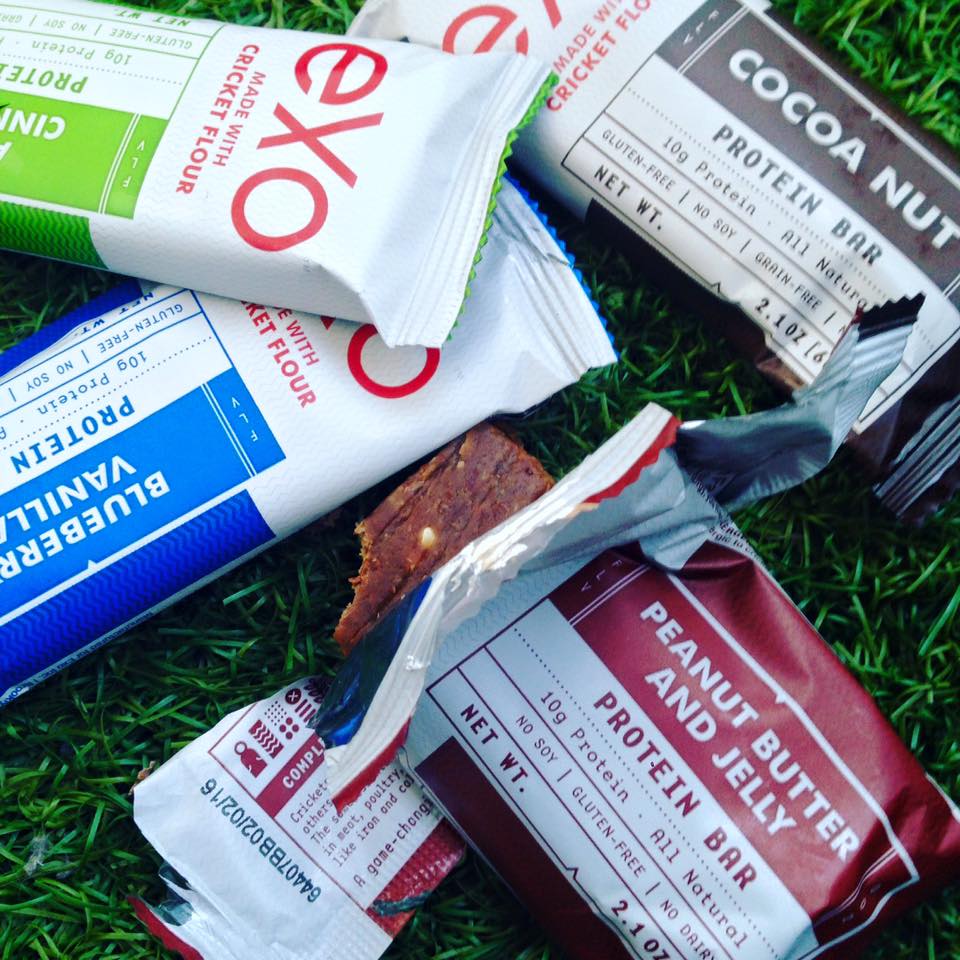 As an advocate to the paleo diet, you know I am not a convinced vegan and I don’t personally believe that vegetable proteins are enough and that meat is, in itself, the real issue… Well, provided all meat is organic, with a sustainable production and coming from grass-fed or pastured animals, in limited quantities… That’s a lot of conditions and unfortunately we are far from it, and it’s even more difficult when your meat has to be Halal (I mean, really Halal, not just the label, that’s another story…).

As for fish, it is also quite difficult to find wild and sustainably caught fish that is not poisoned with mercury.

So on a daily basis I tend to eat more eggs than meat or fish, because it’s easier to find organic, pastured, omega 3 eggs and because eggs are a great source of protein, good fats, vitamins and minerals. And actually we don’t need to consume that much protein when on a ketogenic diet.

But what if there was another source of protein that we just don’t know about? Something healthier, much more sustainable, available in high quantities, which production has a very low environmental impact. Well, there is one actually, but most of us might be reluctant at this idea. I have to admit I was. But yes, I did it, I ate cricket and I actually liked it. Don’t give me that disgusted look, I know most of you will. First, let’s have a look at some very interesting facts regarding crickets.

Still disgusted? Don’t worry, I may be French, I can’t hear about frog legs, snails or even oysters. So no, you don’t have to crunch in a fresh and crispy cricket. Actually, crickets can be transformed into powder and then used as any other protein powder.

That’s the case for the Exo bars this article is about. They are made with cricket powder and mixed with clean ingredients like nuts, fruits, honey and others. They are available in five flavors: apple – cinnamon, cocoa – nut, blueberry – vanilla, banana bread and the fifth which is not paleo but is actually my favorite flavor is peanut butter and jelly. I tried those bars 2 years ago (except the banana bread flavor which was released afterwards) and I didn’t have the time to write my review but I really loved this product. The bars are absolutely tasty, no weird taste, no weird texture, they are soft and not to chewy and really satiating. And kids love them too (just let them taste before telling them what’s inside). Honestly I truly believe in this kind of initiatives. It is different, even strange for some, but they took the risk to propose something really innovative and moreover ethical, healthy and a real alternative to environmental issues. We need to stand outside the boxes, well actually there shouldn’t be any box as long as we all strive to improve our lifestyle and protect our beloved planet.

Now if we look at the nutrition facts, each bar is around 280 Kcal, 25 g carbs, 15 g fat and 10 g protein, which makes it a very descent snack or pre-workout, compliant with a low carb diet. You can have them on a daily basis or use them on specific occasions like when going out or when you don’t have the time to prepare your snack or make your own home made paleo bars. It’s up to you.

And oh, yes, I know some of you will wonder if crickets are Halal and they are. There are many talks concerning insects consumption in Islam but crickets (locusts) are an exception. They are quoted in several Ahadeeth. In the Sahih Muslim, volume: “The Book of Games and the Animals which May be Slaughtered and the Aninals that Are to be Eaten”,   4801.

Ibn Abu ‘Awfa reported: “We went on seven expeditions with Allah’s Messenger (peace be upon him) and ate locusts”.

AbduLlah ibn Umar (Allah be pleased with him) narrates that the Messenger of Allah (peace be upon him) said: “Two types of dead meat and two types of blood have been made lawful for our consumption: The two dead meats are fish and locust, and the two types of blood are liver and spleen.” (Sunan Abu Dawud, Musnad Ahmad and Sunan Ibn Majah)

So if you want to give it a try, you can find more information on their website: http://exoprotein.com, they ship international and you have the choice between one time orders or subscriptions (30, 60 or 90 days) which is a little cheaper. 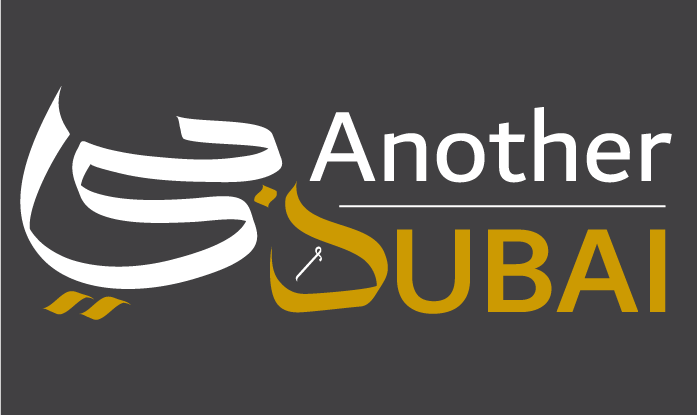 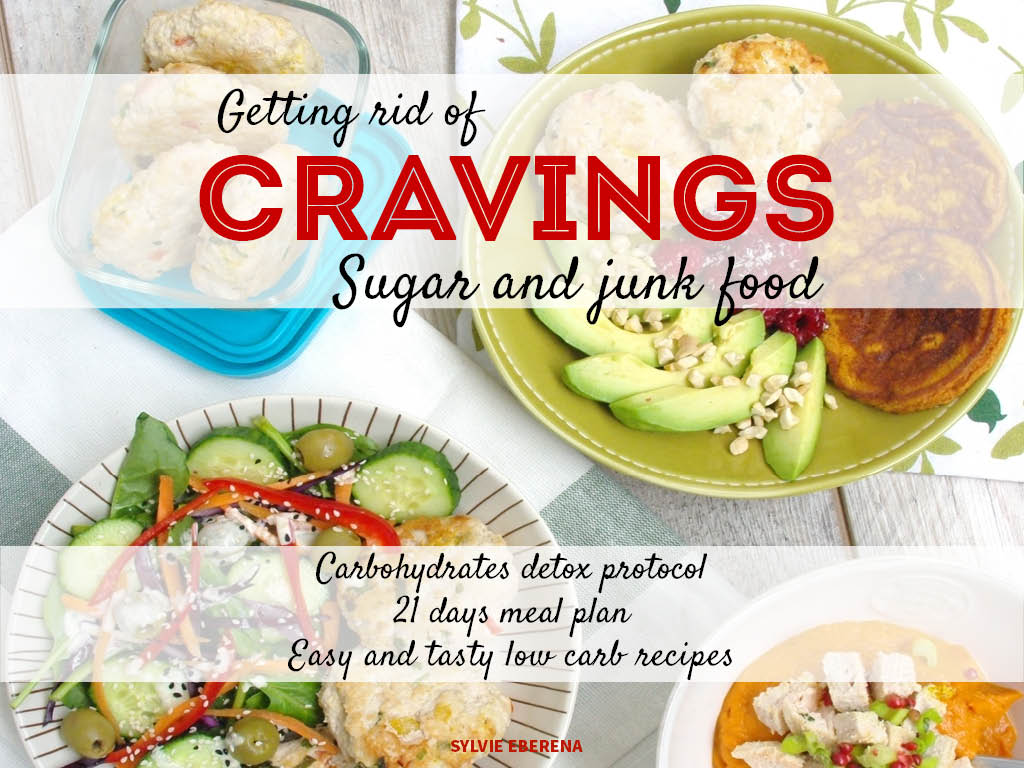